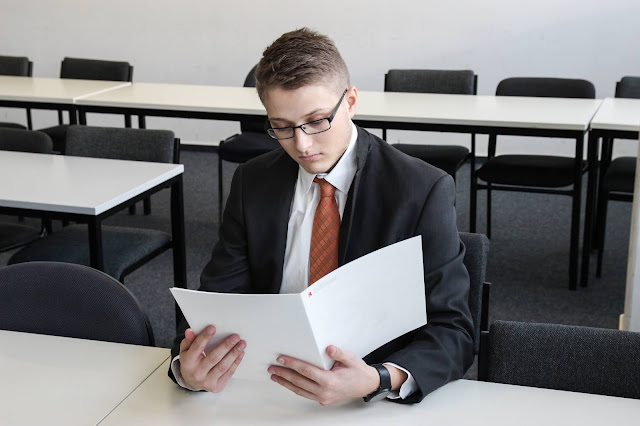 I try to find different ways to give back. One way is to answer direct questions from people on quora.com. I actually see this question often across different social media platforms.  Below is my response with additional comments.  How are resumes changing in 2019? Nanette Kirk , President Answered Feb 4  on quora.com This is such a good question! Every year, I think there will be this great shift in resume writing that changes the industry. I do think that AI will be used even more in 2019. Many “professional writers” will/are writing articles indicating a particular “format” that includes fantastic graphics, tips, and tricks; however, many companies have not invested in more robust Applicant Tracking Systems so many of those graphic resumes will not make it past the initial scan. I think the content will still be king. A resume with strong content, the right keywords, and accomplishment statements will get the candidate the inter
Post a Comment
Read more

What is a failure resume and should you have one? 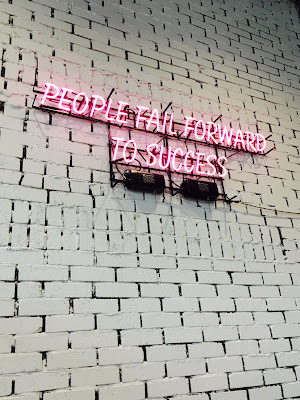 The following is a response to a question I received on Quora regarding a failure resume.  What is a failure resume and is it a good idea to have one?  A failure resume is one that lists all of a person’s failures with high emphasis on “lessons learned” from failures. It is supposed to highlight the candidate’s ability to overcome obstacles while being “interesting.” I don’t recommend anyone to submit one to a company unless it matches the company culture from a creative standpoint. The risk is too high. The key to a great resume is to emphasize “ What’s in it for the company .” While there’s something to be said about a failure resume; transparency, honesty, and humility, how would the company benefit and accomplish their goals? The candidate may have learned their lesson, but what action caused them to actually accomplish a goal? What is the  action  besides learning a lesson? A company wants to know what a candidate  can do and has done , not what the candidate has proven t
Post a Comment
Read more

How to Tank an Interview that You Prepared for 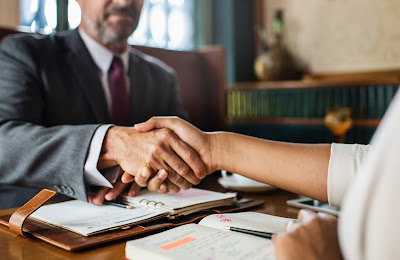 The interview: Preparing brings confidence, but over-rehearsing can kill it.  I answered a recent question from Quora that is a normal challenge for many interview candidates.  Many candidates over-prepare for the interview to increase their confidence and make a great impression.  However, because of their over-reliance on a "script" they often lose their confidence because they "missed" a key point or a word out of their script. Read more below: Does preparing for an interview hurt your spontaneity during the job interview? A savvy candidate would definitely prepare for the interview. However, It can go very wrong if the candidate over-rehearses. For this reason, I recommend to my clients to use bullet-points and not remember a script. A candidate who is over-reliant on a script can jeopardize the interview by doing the following: ·          Focusing more on the script than on the non-verbal cues of the interviewer and   engaging the interview
Post a Comment
Read more

A few weeks ago, I spoke with a client who was distraught over humiliation she experienced at work after learning that many in her office believed she was only promoted because of Affirmative Action. She found it difficult to work because she wondered how many others held the same belief.  As I tried to convince and remind her that she earned her promotion, she questioned her abilities. The experience shattered her confidence.  Unfortunately, many people of color are challenged with this same experience. The stress of trying to fit-in to a culture that doesn't seem to include them or the responsibility of properly representing their race is a part of their norm. Navigating Around Workplace Bias describes their experience and provides tips on how to navigate around workplace bias.  If you have experienced discrimination of any type, report it. If the company has a process, go through the internal process first. The following resource can help determine what can
Post a Comment
Read more

Don’t be afraid to move forward. Go ahead for that position! 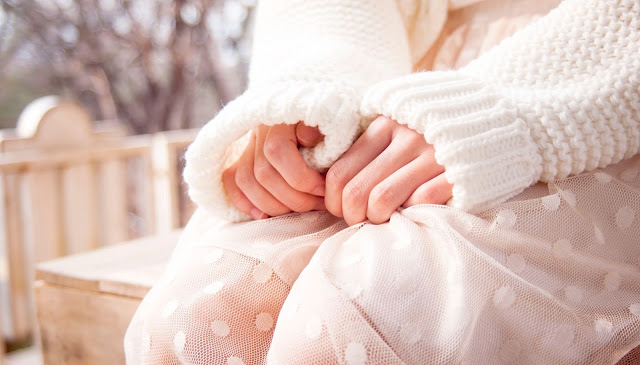 What fear are you allowing to keep you from moving forward in your career?   What are you telling yourself when you come across a position or goal that you are fully qualified for but keeps you from stepping out and doing it?   Why is it easier to believe that you can’t do it versus that you can? After all, it takes the same amount of energy so why not believe in the positive outcome? The reaction I often get when I ask new clients what they are most proud of in their career is usually an uncertain hesitation.   It’s as if they either do not see what they have accomplished as something to be celebrated or are uncomfortable with speaking about themselves.   Often, they have to take a minute to think about what it is they are proud of.   They shyly share an accomplishment but quickly dismiss it as insignificant. After I encourage them to share or elaborate, what once seemed uncertain or uncomfortable becomes a passionate, energetic discussion.   The reason why I ask this qu
Post a Comment
Read more 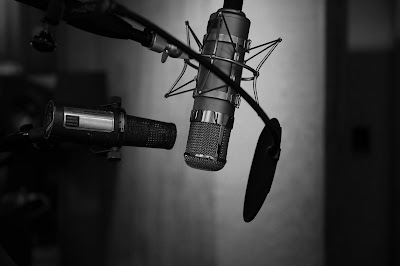 Recently, I participated in the BMWOC3 podcast with Anne Alston from AlstnTec.  During the podcast I discuss my career transition from distribution management to career services. I share a funny story of when I was sent home on my first day as a distribution supervisor because I was over-dressed for a warehouse. I also share a moment when an employee attempted to remind who was in charge (It was a rough facility at the time). We also discuss the impact of ageism, having confidence and the importance of maintaining your personal brand.  Enjoy the podcast and let me know what you think!  Best, N -  Check out the podcast here:  AlstnTec BMWOC3 podcast
Post a Comment
Read more

Don't let a lack of "experience" intimidate you! 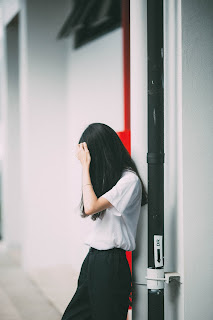 I have a page on Quora where I answer people who have career questions.  The reason why I do it is to share my knowledge with others who may not know what to do and/or can't necessarily afford my services. I get questions many times from people from other questions who don't have access to many of the things that we have in America.  This is my way of giving back.  I thought I'd share one of my responses with you.  This writer wanted to know how to write a resume if they were inexperienced. What is the best way to write a resume as an unexperienced worker? Writing a resume can be difficult for those who have much experience so it can feel impossible for those who have limited experience. Note that I said “ limited ” experience. We each have something that we do that we’re good at. Also, note that I said “ feel ” impossible. The truth is it’s not. The key is finding someone who wants what we have or who can use your skills. Don’t get caught up in how the resume loo
Post a Comment
Read more
More posts

NetKi Enterprises
Hello! Thanks for reading our career blog! Our goal is to share relevant information that will help you get the position! I'm Nanette Kirk, the President and CEO of NetKi Enterprises. To learn more about us, go to our site at www.netkienterprises.weebly.com. I look forward to meeting you!